This post is my opinion on how the e-book market has been changing, based on my own experiences and those of my fellow authors—both new and established.

Warning: I’m going to be straight with you.

IT’S A JUNGLE OUT THERE!

It’s no surprise that the book market has become saturated with new titles within the last few years. It seems like writing has become a contagious disease and the act of self-publishing is the antidote. Now, not only do I have to compete with the big guys—by big guys, I mean traditionally published authors with a full support staff: editors, designers, public relations, advertising, extended distribution, street teams, Goodreads groups, dedicated bloggers and other authors in the company, who all show a preference to sharing each other within their imprint, but I have to stand up against a throng of my fellow indies just to maintain my fan base. 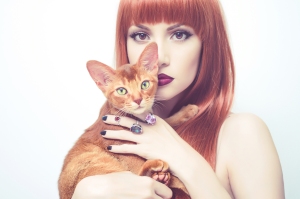 END_OF_DOCUMENT_TOKEN_TO_BE_REPLACED

Matt is good at fixing things . . . but he quickly learns that people are a little more difficult to put back together.

Matthew Knight is a ladies man. He’s as handsome as he is sinister, with a natural charm that wows the skirt off every woman he passes. Having already had a piece, Felicia knows how dangerous it can be getting too close to all that raw masculine power. If she’s learned anything from their scandalous weekend together, it is that spontaneity leads to chaos. Still choking on guilt from his untimely accident, she refuses to let him in. Matt wants in, and he can be very persuasive.

He will do anything to ruffle Felicia’s feathers and she will stop at nothing to hide how much she enjoys it every time he does. He refuses to surrender until she caves and gives him what he wants —what he’s wanted all this time —her.

When the pair reunite, their chemistry explodes off the charts, but can Felicia harness her frozen emotions and resist him? Although Matt comes armed with all the right words, can he prove to her that she means more to him than another weekend rendezvous? Witness the power struggle and see who comes out on top. 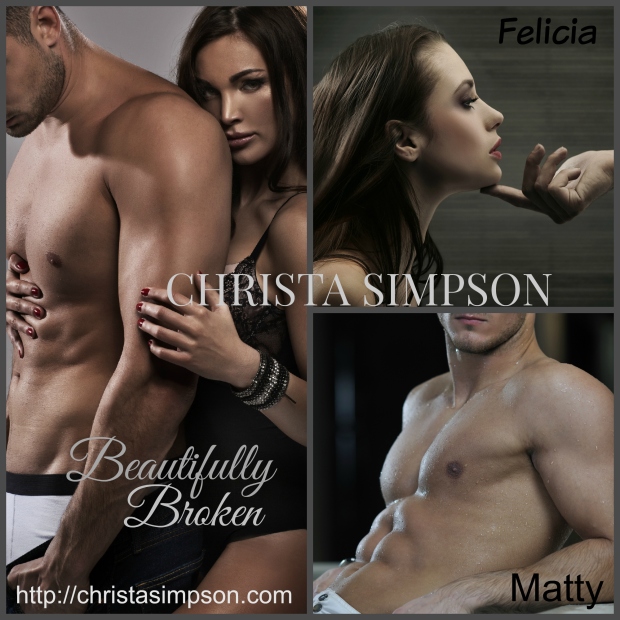 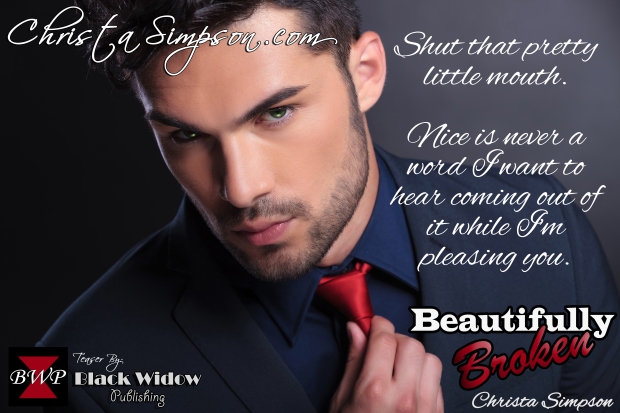 Matt wakes with a beautiful woman curled up next to him. He wraps her in his arms and holds her tightly. He’d given her the entire day and night to think. He quit with the tricks of seduction and they’d spent a good amount of time just talking and hiking and swimming. He had to keep busy to keep his mind straight after all. He has to face the facts. His heart is on the line. If this angel leaves him today, he fears he’ll be miserable for a long time to come.

His stomach twists with anxiety at the thought that she might not want to see him again. No, he can’t think that way. She has to want more. She is perfect for him.

Matt drags his lips across her neck and presses kisses across her beautiful chest. Felicia’s eyelashes flutter open and she stretches an arm out to the sky with a yawn. She draws her arm back into her body and sinks into him.

Her voice is soft and sleepy. “This is nice.”

Matt growls, drawing from his twisted thoughts. His lips trail down a flat abdomen. “Shut that pretty little mouth. Nice is never a word I want to hear coming out of it while I’m pleasing you.”

He showers wet kisses all over her body. “Amazing. Stunning. Life-altering, fine. But nice?” His tongue dips into her belly button. END_OF_DOCUMENT_TOKEN_TO_BE_REPLACED 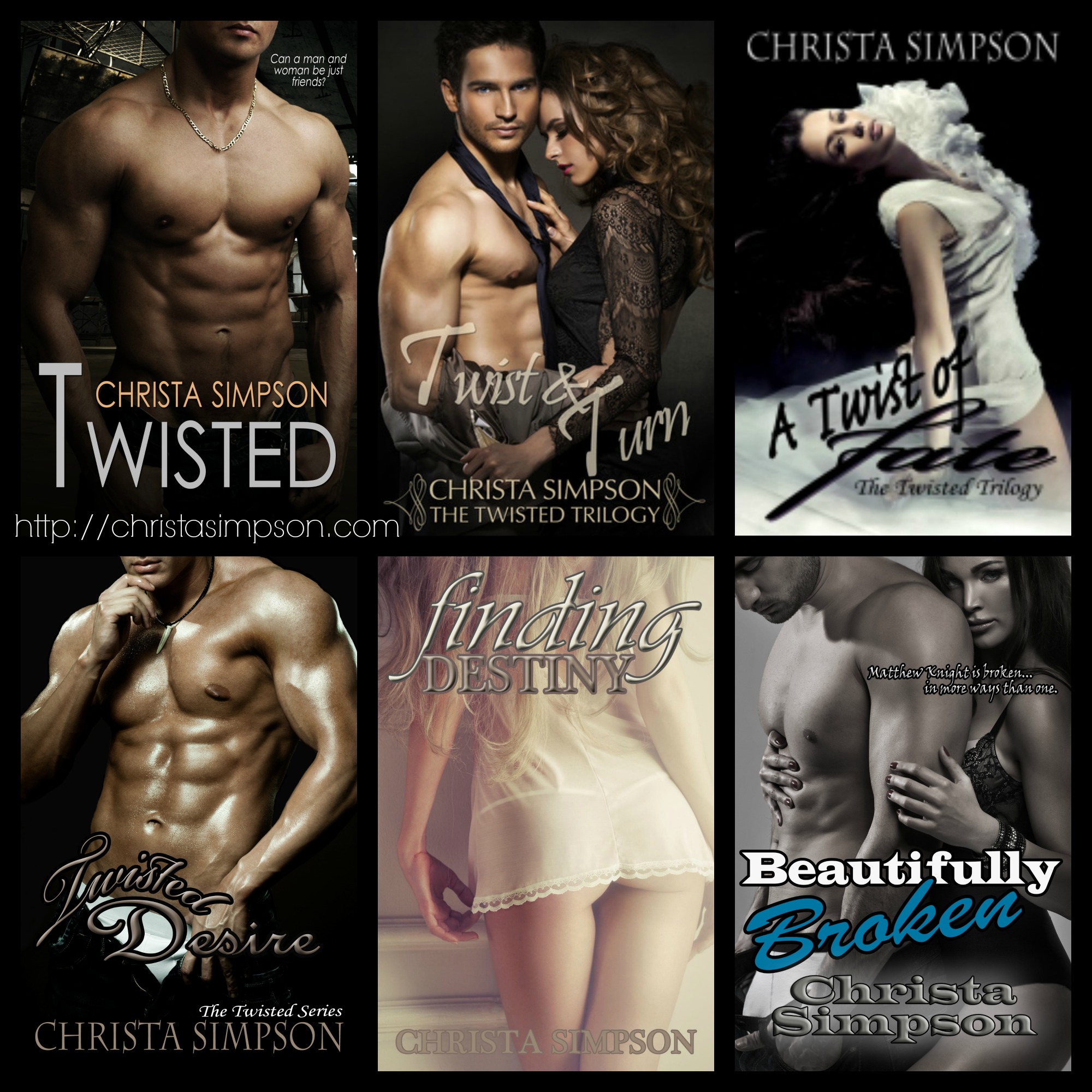 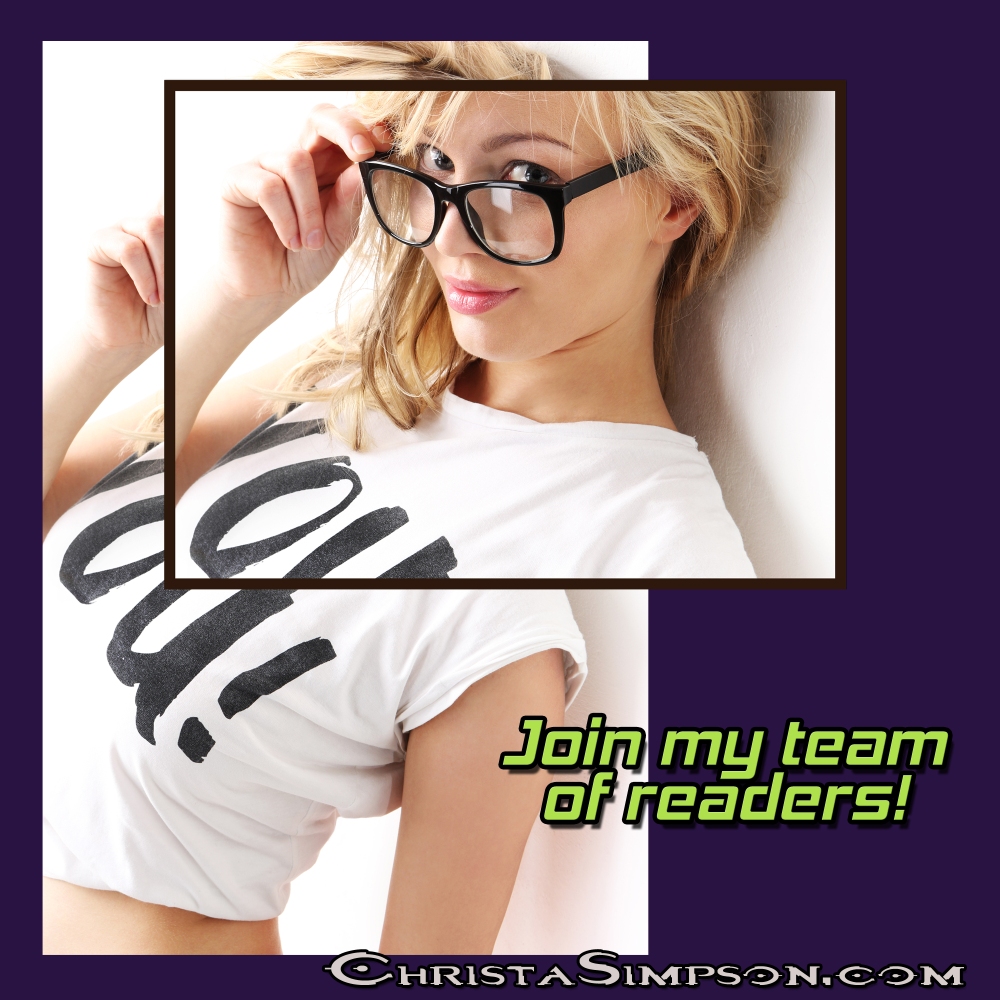